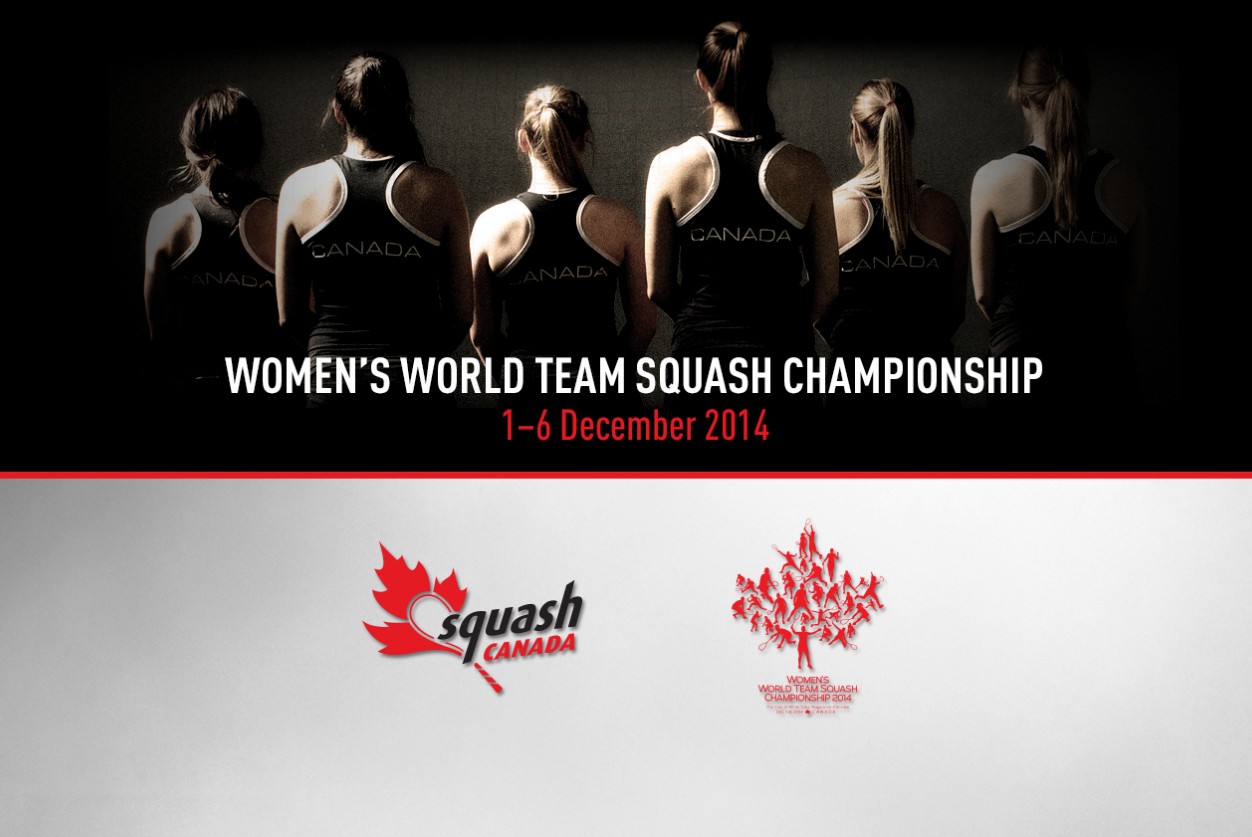 OTTAWA, ON—Today at the Club at White Oaks, Minister of State (Sport) Bal Gosal announced that the Government of Canada will provide up to $150,000 to Squash Canada through Sport Canada’s Hosting Program for the 2014 World Squash Federation (WSF) Women’s World team Championships. The event is being held in Niagara-on-the-Lake, Ontario, from December 1 to 6, 2014.

“I am pleased to announce funding to support the hosting of the 2014 Women’s World Squash Team Championships later this year in Niagara-on-the-Lake.” Bal Gosal stated. “This event will give our Canadian athletes a chance to experience international competition on home soil, and will also help strengthen the local community and economy.”

Executive Director of Squash Canada, Danny Da Costa, who was present at this morning’s funding announcement, stated “We are grateful to the Government of Canada for the ongoing support of Squash Canada, as well as for its support of the Women’s World Team Squash Championships. The Championship will be the pinnacle event for our athletes as we conclude our 99th year as an organization”.

The Championships will feature the top female players on the planet representing their nations. Teams from every continent will participate and the Championship will serve as the Official Test Event for the 2015 Pan Am Games.

President of Squash Canada, Lolly Gillen, also added insight to the recent funding announcement. “The opportunity to host the largest world-class squash event in Canada, showcasing some of the greatest women in sport, is phenomenal for the players, the fans, and the game itself. Thanks to the incredible foresight and financial support of the Government of Canada, together with the dynamic team of experts in event planning and hospitality at White Oaks, Squash Canada is confident that the 2014 Women’s World Team Championships will inspire many more people into the game, attract a multitude of new visitors to the Niagara region, and send a clear message to the rest of the world of Canada’s position on excellence in sport”.