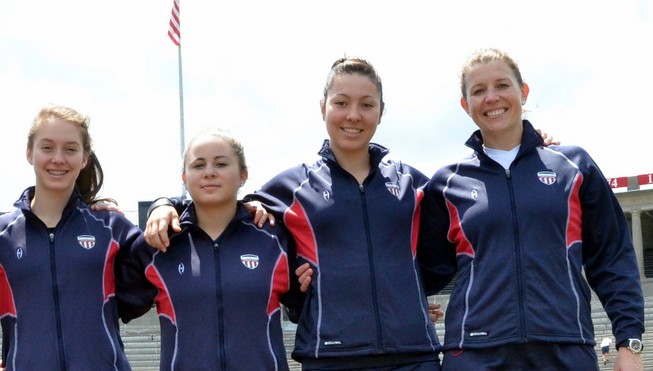 World Team contenders USA ‘a team to be reckoned with’ 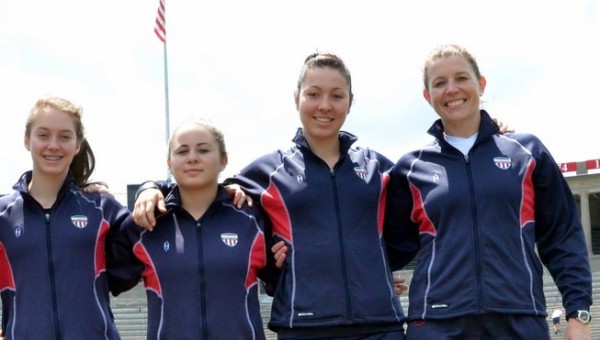 Sabrina, Olivia, Amanda and Natalie at the Boston World Juniors in 2011

USA, seeded to achieve their best finish for more than 30 years in next week’s SHOP.CA WSF Women’s World Team Squash Championship in Canada, are a ‘team to be reckoned with’ according to manager Paul Assaiante.

The 6th seeds will be one of 20 nations represented – with all the world’s top ten players in action – in the 19th staging of the biennial WSF championship at White Oaks Conference Resort & Spa in Niagara-on-the-Lake, Ontario, from 1-6 December.

USA, whose best finish was sixth in the 1983 championship in Australia, reached seventh in 2010 – but will be determined to improve on their 13th place finish in the 2012 championship in France.

Also in the squad will be Natalie Grainger, the 37-year-old former world number one lured out of retirement to act as Player/Coach in her latest appearance in the championship since making her debut in 1994. 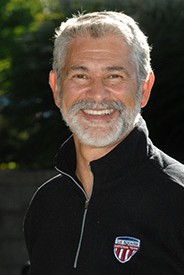 “We are incredibly excited to come up and compete in the world team championships,” said Assaiante. “We have a wonderful blend of experience and youth, and our player coach Natalie Grainger certainly will have us match ready.

“The team selection was based on world ranking, national championships and team trials and so the team pretty much self-selected!

“We have Amanda Sobhy, who is one of the future stars on tour, and has been able to reach #10 in the world while carrying a full academic load at Harvard university.

“Olivia Blatchford is playing the tour full time and really beginning to achieve some results worthy of her commitment and efforts.

“Very few in the world have the experience and game of Natalie Grainger, former world number 1! And we are thrilled to have Sabrina Sobhy, still only in high school but having a wealth of both junior and women’s world competitive exposure!

“All in all an exciting team to head into battle! Our team members know each other well, and it truly feels like a unified team!

“This event does feel a bit different for us in that we truly feel we belong there and belong there as a compelling and relevant squad.”

“Our focus is forward and there are some amazing teams in the draw. Our pool will be challenging and we will battle to ensure we come out in the elite eight. NO easy task but one we look forward to competing for.

“We have not set a team goal per se’, but we want to send a message this year that USA squash is here, and a team to be reckoned with!” 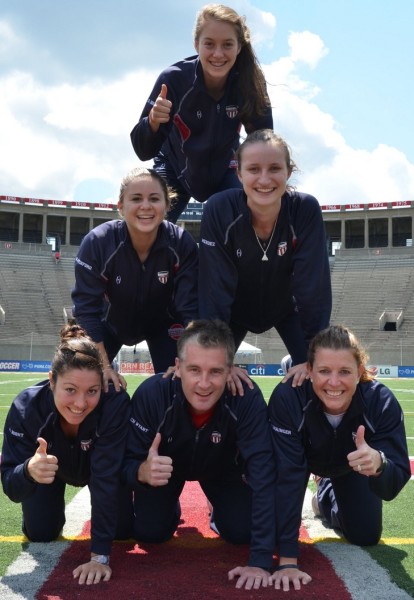