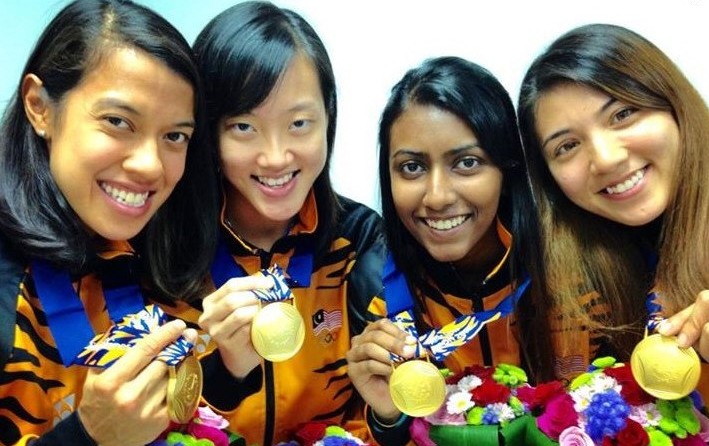 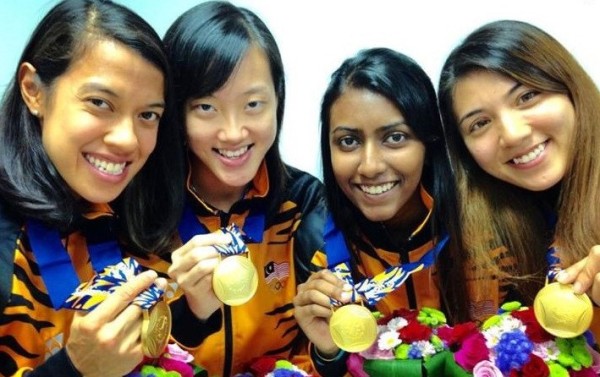 Fresh from title triumphs in both squash’s Asian Championships in Hong Kong and the multi-sport Asian Games in Incheon this year, Malaysia are looking to end their four-successive-championships bronze medal run and win the 2014 SHOP.CA WSF Women’s World Team Squash Championship next month for the first time.

Led by world number one Nicol David, the third seeds will be one of 20 nations represented in the 19th staging of the biennial WSF championship at White Oaks Conference Resort & Spa in Niagara-on-the-Lake, in Ontario, Canada, from 1-6 December.

Making her seventh successive appearance in the championship – and unbeaten in the event since 2004 – David will be joined in the Malaysian squad by fellow Penangite Low Wee Wern, the world No7; Delia Arnold, ranked 31 in the world; and championship debutante Zulhijjah Binti Azan, the 24-year-old world No76.

David, who boasts a remarkable 77 WSA World Tour titles, including a record seven world individual crowns, has yet to win a world team title.

“Our preparations have been good,” said team coach Peter Genever. “The team has won the Asian Team Championships in June and the Asian Games Gold Medal in October. The players have excellent team spirit and are looking forward to competing in Canada.

“I think this year’s event will be very open with lots of teams capable of doing well so we can expect some great matches and a few upsets. This is in line with the quality and depth of women’s squash which is improving rapidly.

“Egypt and England are the main threats – they both have excellent players and good balance to their squads. But there are some good teams outside the top four, too, so we expect some tough matches throughout the event. It will be necessary to be playing well from the pool stages.

“Our goal is to improve on our previous best finish of third place,” Genever continued. “Should we reach the semi final then this will probably mean beating either England or Egypt which will be tough but a match we would be capable of winning.

“Likewise if we were to make it to the final then we would have a fair chance of success.

“The team manager this year is former world number 18 Sharon Wee who has played with the top three players in this championship in previous years. Furthermore, our therapist is Ronald Fauvel (who has been Nicol and the team’s therapist for more than 15 years) so we have plenty of experience in the support team for the event.”