Japan did not participate two years ago in Canada and make their return this year. Their number 1 is Misaki Kobayashi, higher ranked female Japanese player of all times. The rest of the team is very young, but watch for Satomi Watanabe: the 17-year old – based in Penang, Malaysia – was runner-up in this year’s Asian Junior Championship and has already beaten a few players ranked in the top 100. 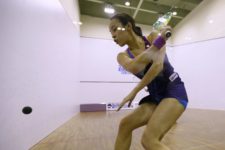 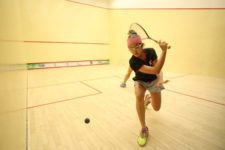