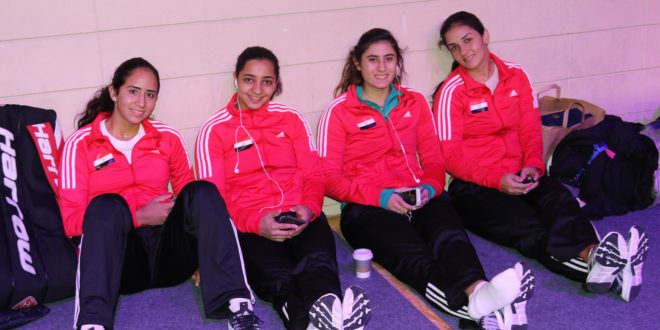 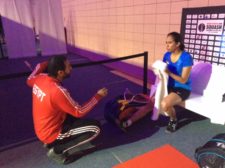 “She was putting such pressure on me but I just played on and did my game. It was really hard out there. It’s the first time I’ve played in the Worlds. I didn’t want to let them down and I had to do well for my team. I just said to myself, I’m playing in a normal final, I have to do my best  and I did everything I could. That was my main purpose. The second and third games were very hard, very close and there were some great rallies. She has a lot more experience than I do. I’ve played Alison before and she never gives up. She came on court in the third as though it was the beginning of the match. She was playing fantastic and I was trying not to give her any chances. I didn’t want to play another game. I was exhausted”.

Share
Previous MASSARO: “SO HAPPY TO DO THAT FOR THE TEAM”
Next EGYPT v ENGLAND, LIVE: EGYPT WORLD CHAMPIONS!!! 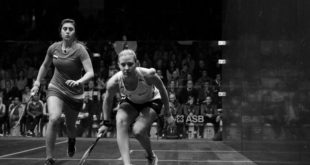 MASSARO: “SO HAPPY TO DO THAT FOR THE TEAM”