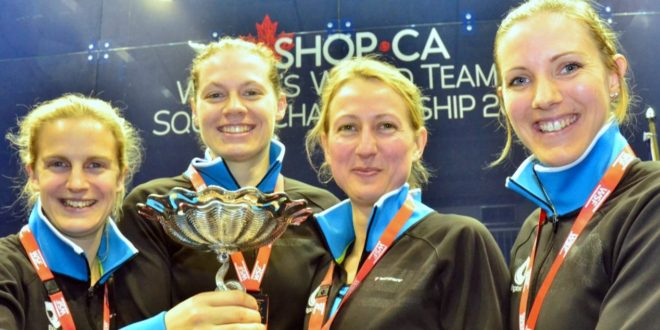 Seven-time champions England are aiming to add another title to their collection when the WSF Women’s World Team Championships 2018 gets under way in Dalian, China from 11th-16th September.

Boasting four players inside the world’s top 20, Team England will be striving to reclaim the title they lost to Egypt in 2016 in France.

The England quartet will comprise:

England’s women boast a strong track record in team events having been crowned European Team champions for the last eight years. Massaro, Waters and Perry were part of the squad who claimed the World Team title in 2014 in Canada, and more recently silver in 2016 in France. 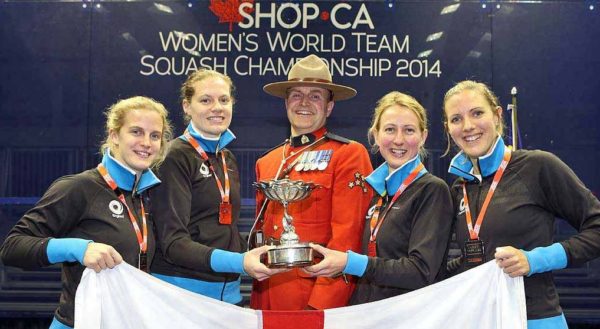 David Campion, National Coach at England Squash said: “The World Team Championships is a very special event and we have a strong team with high expectations in Dalian.

“The girls all finished last season on a high with some great individual performances. The summer period has gone well, and with four world-class players in the squad, we are confident we can challenge for the title.”

“Playing for England has always been a highlight of my career. I have some great memories of playing with the team in the Women’s World Championships. I’m really looking forward to the upcoming event in China. The quality of the competition has probably never been as high but we are relishing the challenge.” 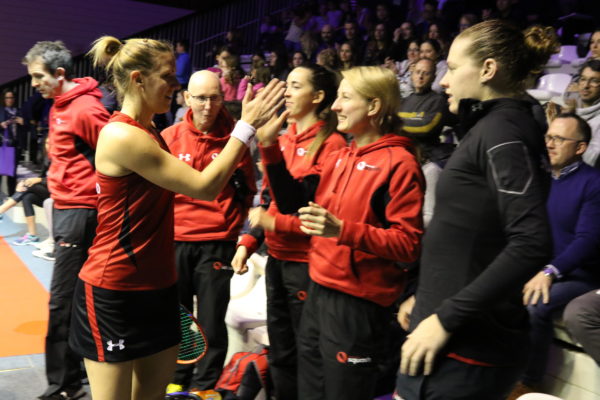 The event, due to be staged at the Xigang Gymnasium will see 16 nations compete for the coveted title including defending champions Egypt and former champions Australia.