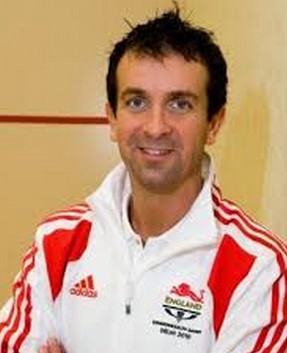 England Players ‘In Form’ for World Teams in Canada

The England squad will arrive in Canada for next week’s SHOP.CA WSF Women’s World Team Squash Championship with ‘players in form’, according to team coach David Campion.

Finalists ten times in a row since 1994, England are the No.2 seeds in the 19th staging of the biennial World Squash Federation championship at White Oaks Conference Resort & Spa in Niagara-on-the-Lake, Ontario, from 1-6 December. 20 nations will be represented, with all the world’s top ten players in action.

The six-time champions will be led by world No.2 Laura Massaro, the reigning world individual champion, supported by world No.5 Alison Waters and event debutantes Sarah-Jane Perry and Emma Beddoes, ranked 17 and 18, respectively, in the world. 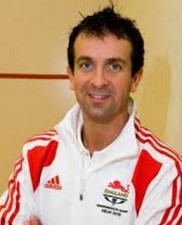 “The current strength in depth on the women’s tour is probably the best it’s ever been,” said the England coach. “So, whereas realistically only three teams can win the event, because of this strength in depth there are a lot of teams that could come through.

“So we will have to be on our guard from the word go,” said Campion. “We’re all really looking forward to it.

“Laura and Alison have had lots of experience in this event, but Sarah-Jane and Emma will be making their debuts – and both have had multiple wins over the year against top 16 players. We couldn’t ignore the performances that they have had.

“We’re coming into the event with players in form – we’re looking to win it!”

Is there added pressure on extending their record-equalling achievement of 10 finals in a row?

“Every event has its own standing – the expectation is that we’re going to go deep into this competition,” Campion responded. “There’s no added pressure – we’ve got top players who are accustomed to playing huge matches and that’s what we expect this time around.”

England are favourites in Pool B, which also includes event rivals Australia, the 7th seeds, fellow Britons Wales, the 10th seeds, and Germany and Spain.