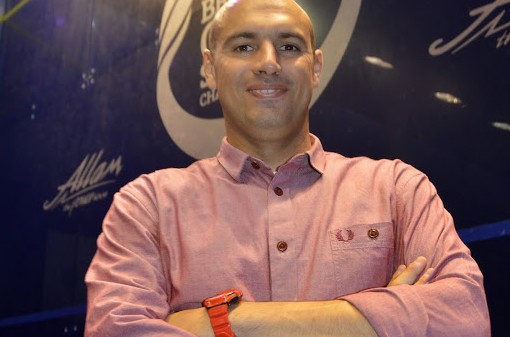 Egypt are seeded to retain their title in next week’s SHOP.CA WSF Women’s World Team Squash Championship in Canada in a triumph which would cap “the most successful year in professional Egyptian squash history”, according to team coach Omar Elborolossy.

The defending champions will be one of 20 nations represented – with all the world’s top ten players in action – in the 19th staging of the biennial WSF championship at White Oaks Conference Resort & Spa in Niagara-on-the-Lake, Ontario, from 01-06 December. 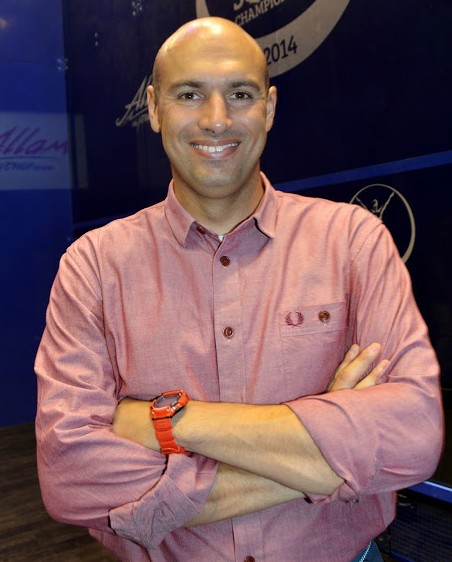 The Egyptian squad is led by world No3 Raneem El Welily and includes three further players from within the world top 11 – including Nour El Sherbini (world No4), Nour El Tayeb (8) and experienced campaigner Omneya Abdel Kawy (11).

“It was very difficult to select the team because we have too many good players who deserve to be on the team – we have nine current top 30 players,” explained Elborolossy, the former world No14 who is leading the team for the first time.

“I consider all my players as key players, because when your target is to win the team event, you need four equally-trained and motivated players ready to go on court and win their matches. But, in general, I think that the number two ties (El Sherbini, in our case) will be a main factor in our matches.”

“I think this time is very similar to the previous tournaments in the last six years with only three teams as the main competitors,” added coach Elborolossy.

“But this tournament is different for me because this is my first world teams championship as the Egyptian national coach.

“2014 is the most successful year in professional Egyptian squash history, which we hope to end with winning the world team event.”