It will be Austria’s eighth consecutive participation and they will try and improve their best result of sixteenth. They will count on the experience Birgit Coufal, who’s been a member of the top 100 for almost 10 years. The 31-year has led her team in the eight campaigns. 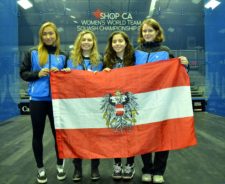 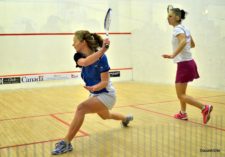